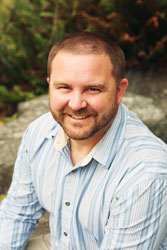 Dr. Patrick Miles is a Pacific Northwest native, having grown up in Eugene, Oregon. He spent a number of years on the east coast obtaining both his undergraduate and veterinary degrees. As an added bonus, he met his wife during that time away from home. Both he and his wife graduated from Virginia-Maryland Regional College of Veterinary Medicine in 1999. After graduation, he moved back to the Northwest, where they have been ever since. Dr. Miles has worked in emergency medicine since graduation and spent seven years at Animal Critical Care and Emergency Services (Currently BluePearl) in Seattle and Renton.

Away from work, he can be found in his backyard playing any sport his kids want to play at the time. In particular, his two oldest enjoy laughing at him on their trampoline. He devotes a lot of time to volunteer coaching his kids’ sports teams. In any spare time, he enjoys backyard gardening, camping, Judo, and spending time with family and friends. He hopes to someday work in a nap schedule for himself. 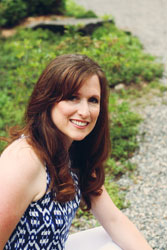 Dr. Lee Miles spent her childhood roaming the countryside of central Virginia. Her mom often found her rescuing the abandoned or injured wildlife she had encountered on her adventures. Years later, in 1999, Dr. Miles found herself graduating from veterinary school and on her way to nursing animals professionally.

She spent the first 6-7 years of her career working in corporate medicine. For a change of perspective, and flexibility to raise a family, Dr. Miles worked relief for colleagues around the Puget Sound for a year before settling into her most rewarding job at a low cost clinic. She feels strongly that an owner’s beliefs, values and finances are just as important as each pet’s medical needs.

In her spare time, Dr. Miles enjoys time with her family (Patrick, 3 kids, 2 dogs and 2 cats), activities at her community church, spending evenings with good friends and food, reading, and exercising. 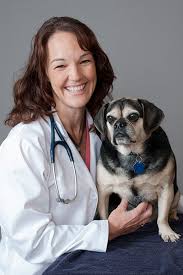 Pets: Lilly Belle, 5 year old yellow Labrador Retreiver. Although she is not particularly smart, she loves people, dogs and chasing her ball!

“My love of animals was evident from an early age. I would babysit for our neighbor in exchange for horse-back riding lessons on her horse. When I was 10 years old, our Labrador Ebony broke her front leg, and I helped my father (an orthopedist) set it and place it in a cast. I loved the ability to heal and relieve suffering in animals.”

Dr Bowman’s professional experience is broad and includes 4 years in general practice, 6 years in emergency medicine in California, 2 years in general practice in the United Kingdom, and 7 years in emergency medicine in the Seattle area before joining PPC. Her interests outside of work include hiking, skiing, Boy Scout activities, classroom volunteering, speaking with students and caring for classroom pets. 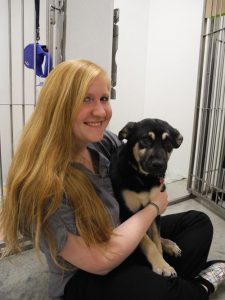 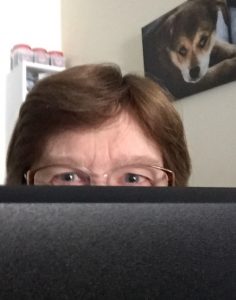 Jacqueline joined our team in 2015 as a part-time receptionist. She grew up in Arbor Heights, attended WSU for two years, then traveled for 20 years as an Army spouse. She has worked a variety of secretarial jobs, as a veterinary technician in 5 states, and owned her own home-based business. Her animal family has included dogs, cats, horses, gerbils and anole lizards. She currently shares an apartment with a “shelter special” terrier mix. She likes mystery novels, TV sitcoms, gardening, classical music, and Disney/Pixar movies. She also enjoys volunteering with the Lions Club and at the Kent animal shelter. 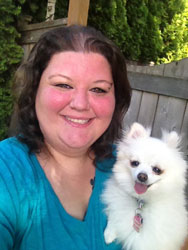 Julie Staudt comes to us with 8 years previous experience in the veterinary field, including voluntary work with local shelters. She has been with PPC since we opened in 2013! A native of western Washington, Julie now resides in Stanwood with her son Joel. She enjoys photography, writing, outdoor adventures and spending time with her family and friends. Julie’s furry family includes her rescued 4yr old pomeranian Tinkerbell, FIV+ diabetic kitty saber, Manx kitty Huggie, 2 rats and a bearded dragon.